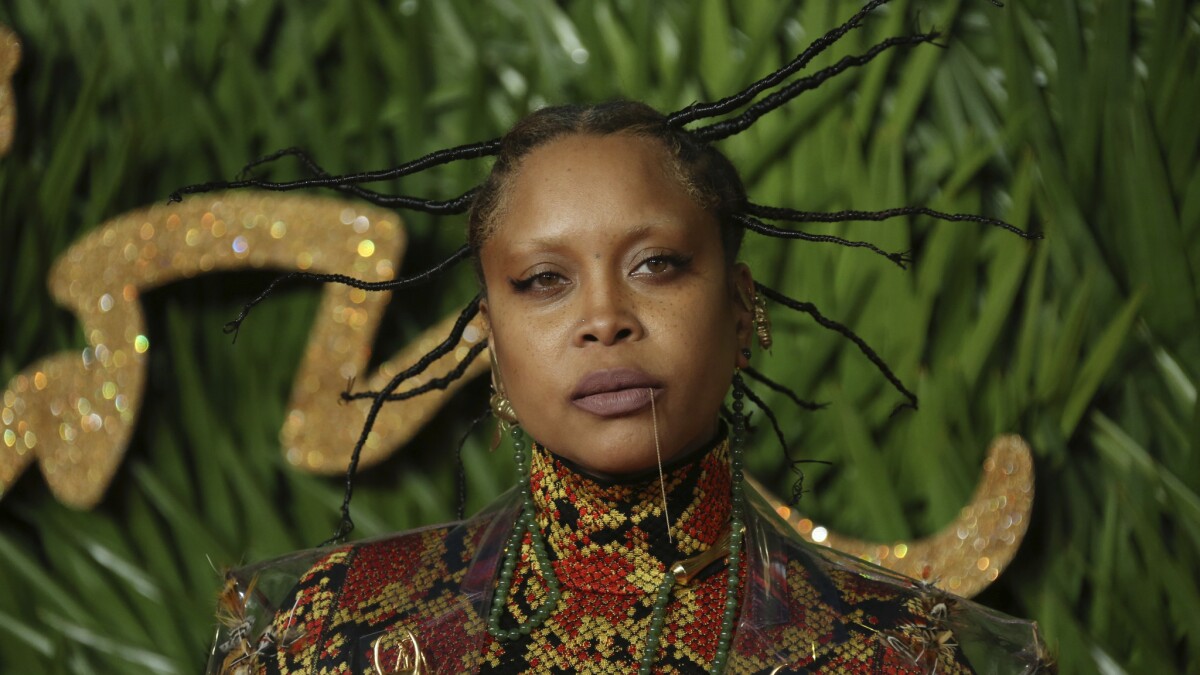 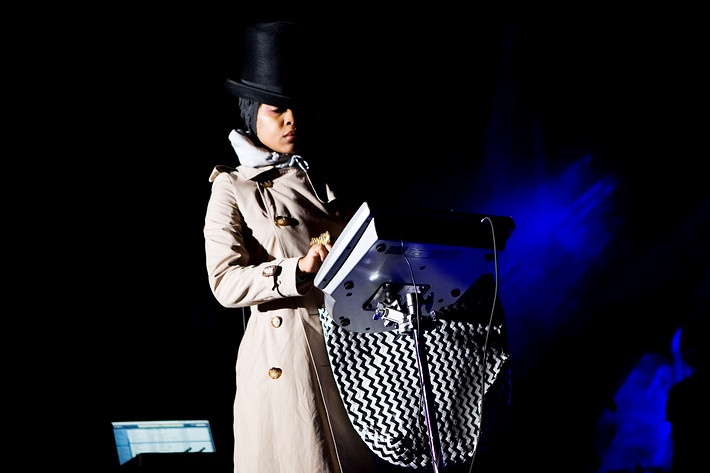 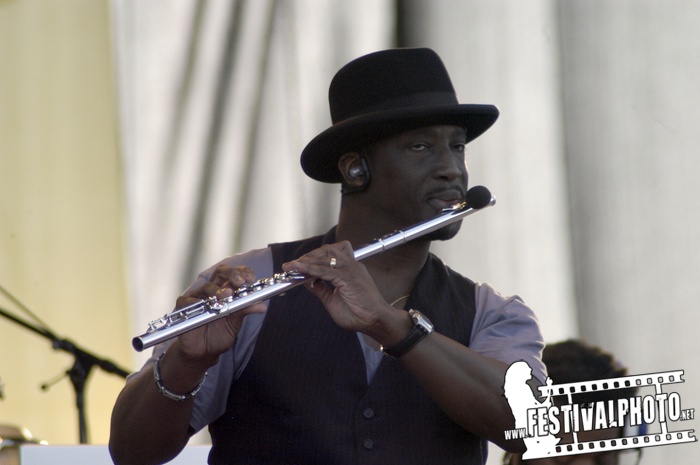 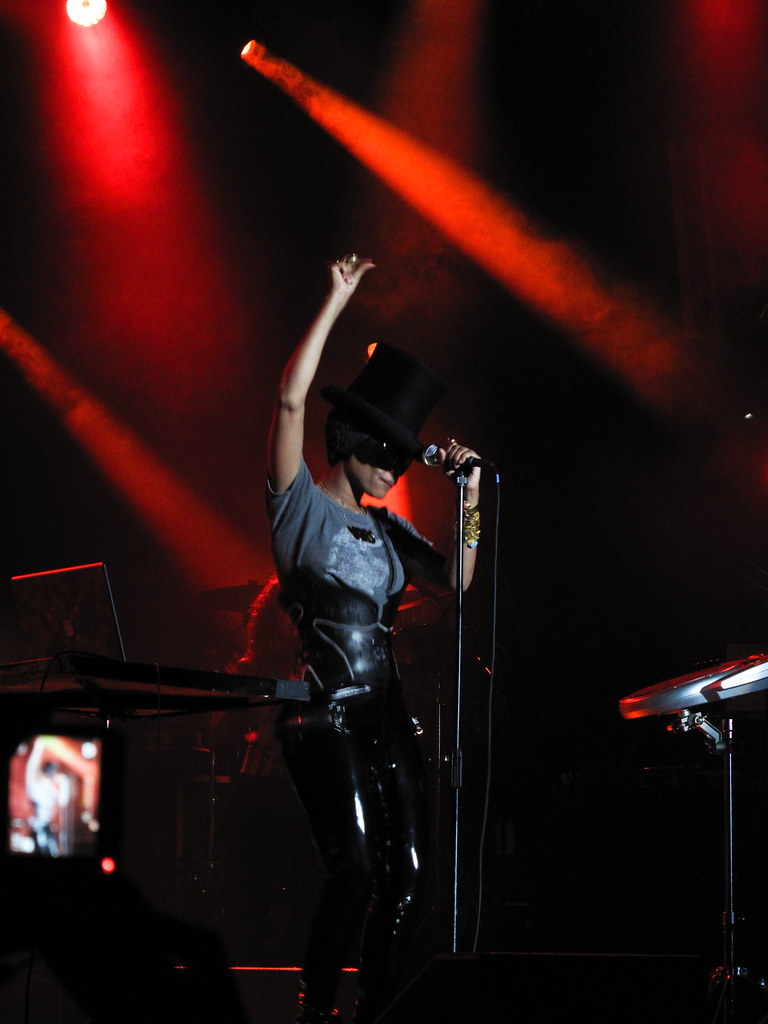 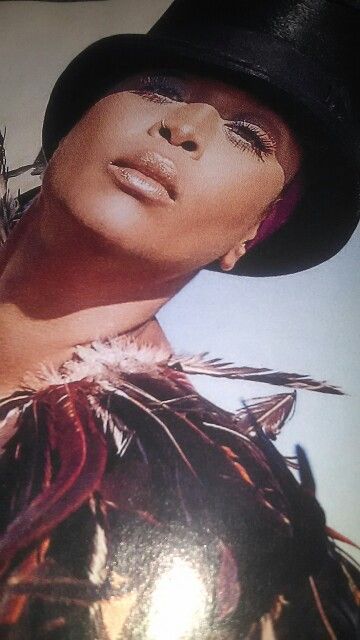 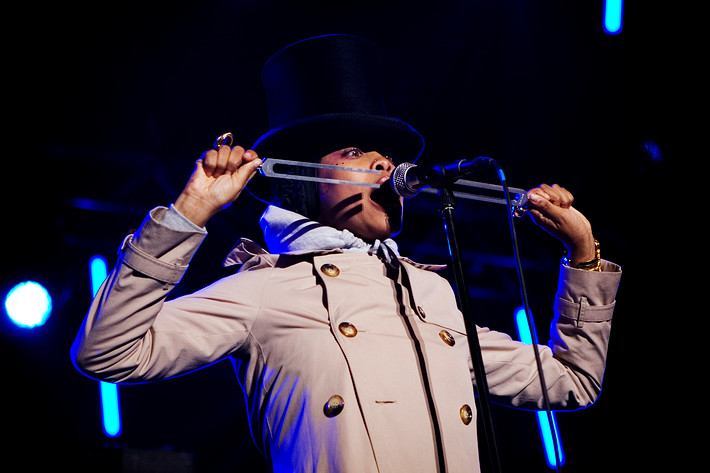 Erykah Badu performing Appletree over Afrika Bambaataa's Planet Rock beat at the Stockholm Jazz Festival. Miss Badu not only sings but is pretty handy on a.

My first memory of playing music myself or creating in any way was when I found my mums old guitar. I started to take lessons in classical guitar at the age of nine. Actually, I loved sports when I was growing up. After high school I begun my studies in Stockholm. As I lived in Uppsala, which is a smaller city in Sweden, I had to travel 4 hours a day — 2 hours each way — to go to a music school. I was inspired by that space.