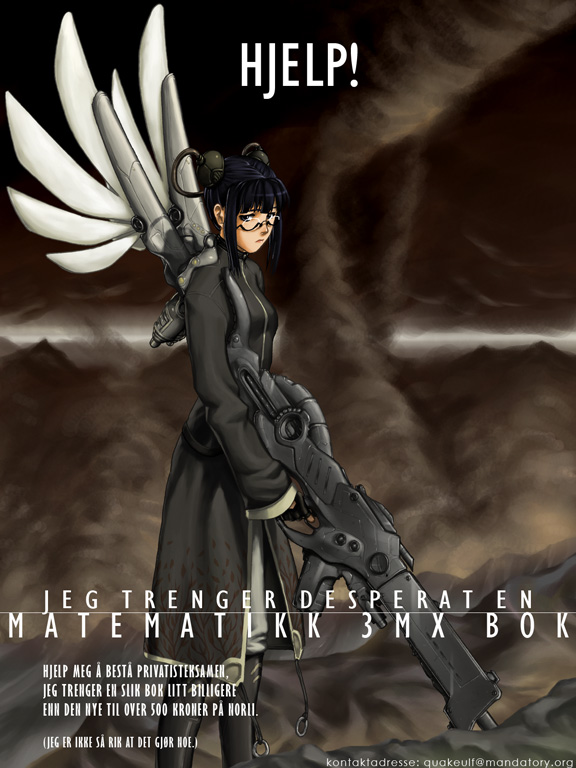 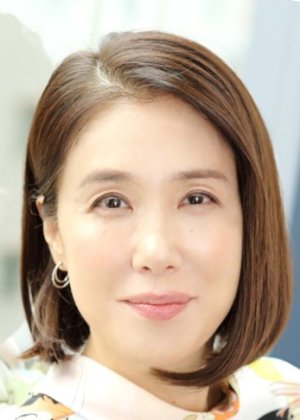 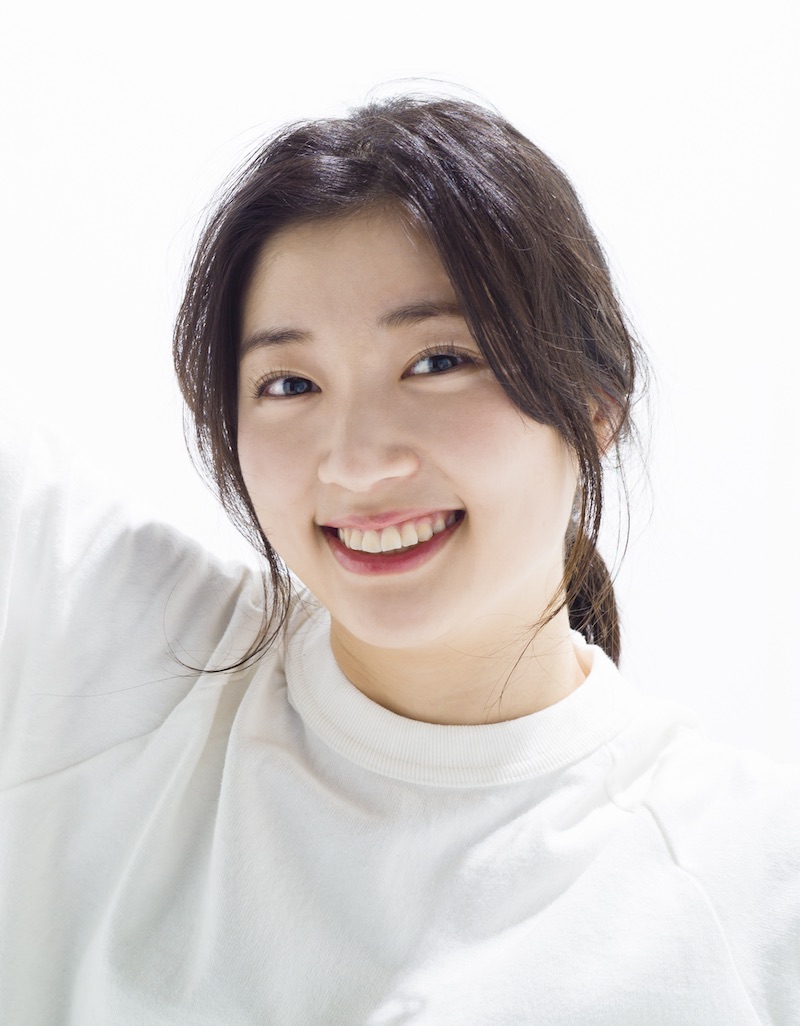 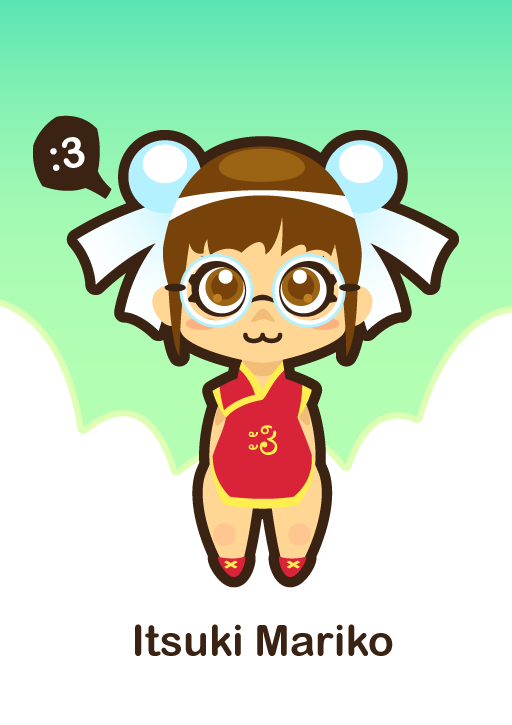 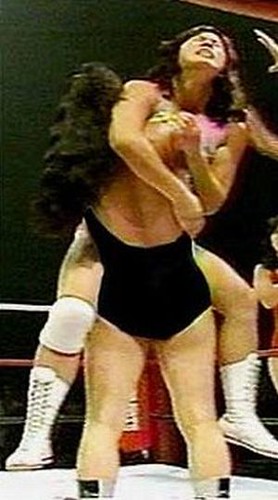 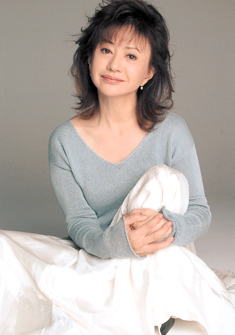 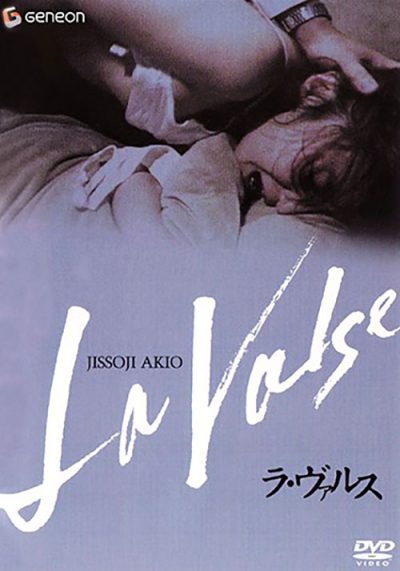 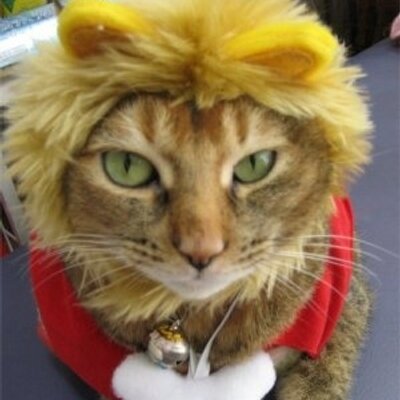 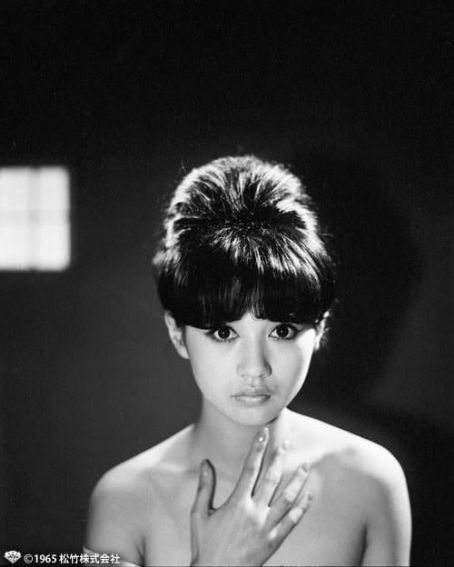 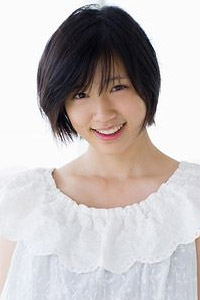 Mariko was the first professional wrestler in Japan to die as a result of injuries suffered in a wrestling match. During her career, Mariko received many ring injuries which eventually resulted in a brain abscess. She had previously suffered several concussions, but continued to wrestle. At the matches conclusion, Ozaki used one of her regular moves, the Ligerbomb , to pin Mariko. Since other wrestlers on the card had sold their finishes that night, the fans in the arena didn't immediately realize there was a problem. It seems that this spot may not have been the planned finish of the match.